Baltimore police officers, involved in the arrest of Freddy Gray, have been charged criminally. The charges were outlined in the probable cause section of the charging document. Baltimore State Attorney, Marilyn Mosby read from the document as numerous onlookers cheered the announcement. The charges against several of the officers include 2nd degree murder, 2nd degree assault, manslaughter, misconduct, false imprisonment and related charges. Many city leaders in the community are calling for peace and control as the charges move through the system. Pastor Jamal Bryant has stated “Violence does not equal justice”. 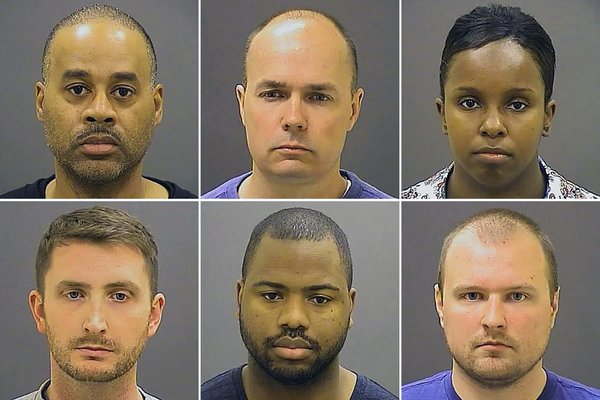 BALTIMORE POLICE: CAN THE CASE BE PROVED