The 20-year reign of Roger Ailes at Fox News came to an end last month. He was the head of the cable news outfit that outpaced CNN in the rating game after years of their dominance. Ailes was just recently brought down by female employees who claimed that he had sexually harassed them while they worked at the network, although others say that Ailes has subjected interns, staff and company workers to a culture of misogyny and corruption for decades, according to New York Magazine.

There have been multiple investigations into the allegations of harassment now involving more than 24 women. During these investigations, Megyn Kelly’s name surfaced. But apart from the components of the lawsuits that have been waged, Kelly’s thoughts on the subject are rather weird.

The magazine reports that following the confrontation between her and Trump at the now famous Republican debate, Kelly received death threats from viewers. She had the suspicion that Donald Trump was behind an effort to drug her before the debate a source told the magazine.

The article suggests that Kelly’s efforts to morph from the typical blonde FOX reporter into a solemn, even feminist-style reporter, following her handling of Trump during the debate, faltered after she later conducted her famous interview with him. We suggested that the two played cute with one another, other reviewers “panned her generally sycophantic questions.”

What will become of those who betrayed Ailes in the long run is a matter for speculation. It seems clear that Kelly is still running strong with her ratings. Bill O’Reilly is likely to retire soon. But the future of Fox without Ailes is a matter of considerable concern. Trump has aligned himself with Steve Bannon and Breitbart, “the digital-media upstart that has by some measures already surpassed Fox News as the locus of conservative energy, to run his campaign suggests a new right-wing news network of some kind is a real possibility.”

If Trump loses the election, we think he will invest in Breitbart and possibly assume an active online role. Of course, we do not foresee any future roles for Kelly and the others in this new organization. We also predict that Fox would under these circumstances soon be a cable network of the past. 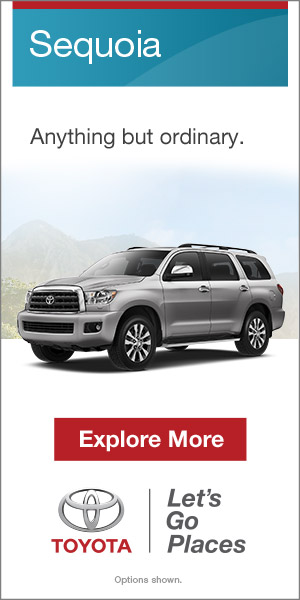