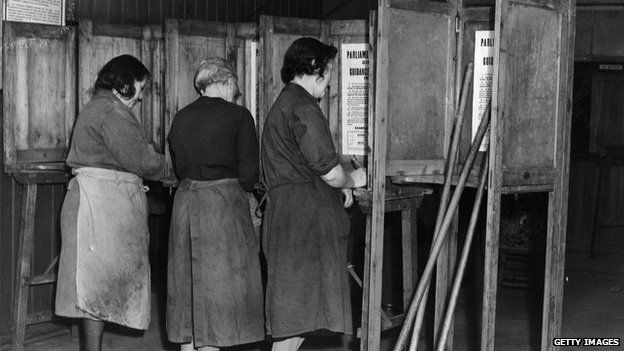 Written in 2016  before the election

Donald Trump supporters can be seen in record numbers at any of his numerous campaign events. That has been true almost from his first day as a Presidential candidate. Now that the presidential race has tightened into a dead heat, there is the question of how accurate are the polls, especially since they purport to predict who is going to vote for Trump.

How many voters are out there planning to pull the lever, while in the privacy of a voting booth, for Trump who just aren’t saying so? Some pundits label these people as “shy voters.”

According to lifezette, “Some political observers, including Trump’s campaign manager herself, believe Trump voters are not easy to identify. And now there is evidence to indicate that Republicans and Trump supporters are much more likely not to tell pollsters and others who they are supporting for the White House.”

A Rasmussen Report shows that the “shyness” factor is extremely important in this year’s election outcome. The report found that 17 percent of likely Republican voters would not tell people who they are supporting. Only 10 percent of likely Democratic voters said the same thing. Approximately 25 percent of independents are not disclosing their preference.

Even ultra liberals such as Michael Moore predict that Trump will win the election. He disingenuously portrays Trump supporters as a group unified as The Last Stand of the Angry White Man. “Our male-dominated, 240-year run of the USA is coming to an end,” Moore writes in his blog.

One thing for sure, the first debate will have a significant impact on undecided voters. Clinton has been branded as an experienced debater with years of experience in governmental affairs. Trump will enter the debates with lower expectations, and his unpolished presence will likely serve him well with the undecided. Moreover, Trump holds the “What’s he going to say or do” card– this has to frighten Clinton.