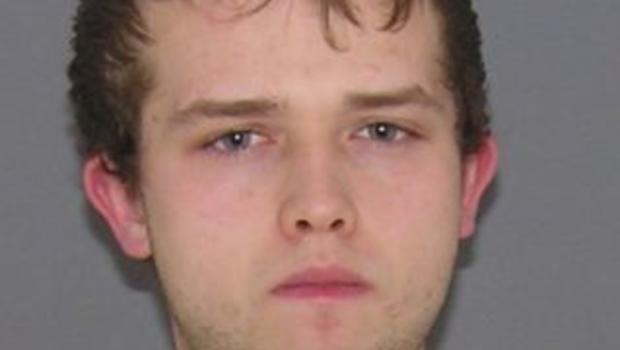 21-year-old Matthew Hayden was arrested last week for a triple shooting where it is alleged that he riddled a stationary minivan with bullets killing his two sisters and injuring a third occupant. Dead are Sarah (16) and Elizabeth (17) Hayden. Joshua Hacker, who was also in the van, was hospitalized after being struck with as many as 10 rounds. Hayden faces two murder charges for the death of his sisters, and one attempted murder charge for Hacker’s injuries. Bail was set at $6 million dollars. The shootings occurred in Colerain Township (Hamilton County), located about 16 miles North of Cincinnati, Ohio. A motive for the shootings has not been established. The entire family, ranging in ages from 2 to mid-20’s, were inside the residence next to the van at the time of the shootings. Police believe the tragic incident occurred around 2 a.m. The mother of the shooter and two daughters, Angela Hayden, says she has forgiven her son for killing her daughters. She asked that the public keep her family in their hearts and prayers.