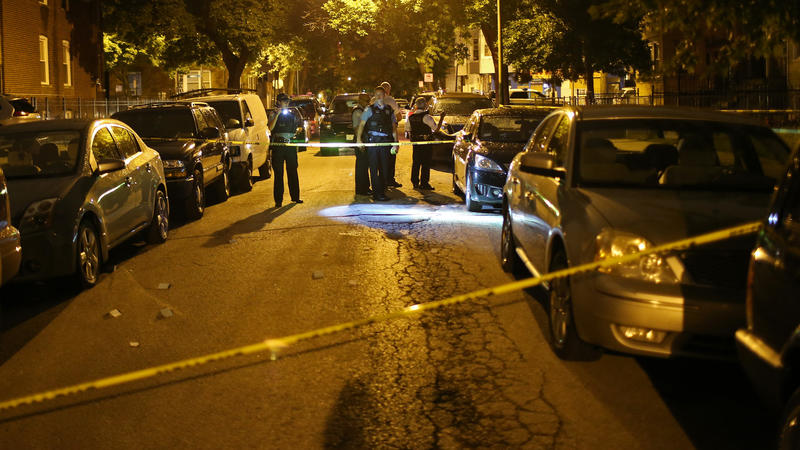 A child was with his 27-year-old mother and another man in the 5200 block of West Kamerling when gunmen “ambushed” them and began firing, hitting the three, police and relatives said. The mother was shot in the head and died.

There have been 410 homicides in Chicago as of today: 1,781 people have been shot and wounded.

It’s easy to blame racism for the disparities in child…

Nika Holbert, 31, killed in shootout during a traffic stop…

Taylor Parker, 28, has been indicted for capital murder in…

A man shot to death early Friday near the former Cabrini-Green public housing projects on Chicago’s Near North Side, according to police, marking the city’s 400th homicide. These murders are exceeding last years totals which reached 405.

Not included in that figure are five people shot dead by on-duty Chicago police officers during confrontations that are being investigated by the Independent Police Review Authority.

Additionally, the deaths of 10 people this year have been ruled homicides due to wounds that they suffered in years past, according to Chicago Tribune and Daily Herald.

It’s easy to blame racism for the disparities in child removal in foster care cases ,…

Nika Holbert, 31, killed in shootout during a traffic stop in Nashville

Taylor Parker, 28, has been indicted for capital murder in connection with the…

Activists, trying to gather illegal gillnets from the sea, slammed by…