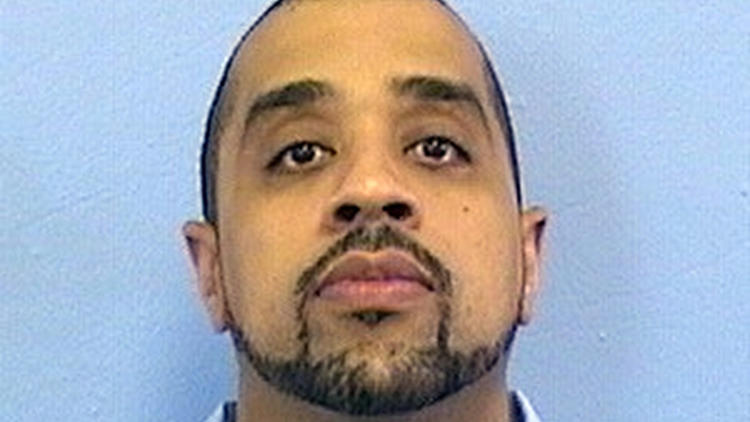 A man who spent 20 years in an Illinois prison for a crime he was cleared of will receive $20 million dollars per a settlement he reached with the City of Waukegan and other area towns that participated in the arrest and conviction process. Juan Rivera was cleared by DNA of the rape and murder of an 11-year-old girl after multiple hearings and appeals. Following his final exoneration, he said although the money would help him and his family in many ways, no amount of money could replace the 20 years he was isolated from loved ones.

Rivera was first convicted of the 1992 murder of 11-year-old Holly Staker and sentenced to life imprisonment without the possibility of parole. On August 17, 1992, Staker’s babysitter, Dawn Engelbrecht, reported to the police that Staker was missing. When the police arrived, they discovered that the apartment door had been kicked in and then discovered Staker’s partially clothed body on the floor of the children’s bedroom; she had been stabbed numerous times and was pronounced dead at the scene. Rivera would later make incriminating statements and sign a confession. The 1992 conviction was reversed and he was retried and convicted in 1998 for 3 counts of murder including committing murder in the course of “an aggravated criminal sexual assault of a victim under the age of 13”. In 2004, Rivera’s experts determined that his DNA did not match the samples found at the crime scene- he was excluded. He was granted a third trial in 2009. In the opening statement of that trial, the prosecutor said “that the evidence would show that, on August 17, 1992, defendant sexually assaulted the victim by penetrating her vagina and anus, and then defendant stabbed the victim 27 times, including in the neck, the throat, 5 clusters around the heart, and the vagina”, according to the appellate court. The state also introduced evidence of the defendant’s questionable confessions, jail snitch testimony, testimony from the victim’s twin sister to counter the newly discovered DNA evidence, and detective testimony. The defense attacked the reliability of the confessions claiming the defendant had an IQ of 79 and a third-grade reading level and relied heavily on the new DNA evidence. The defendant was found guilty of two counts of first-degree murder based upon the underlying aggravated criminal sexual assault charges. Once again, he was sentenced to life imprisonment without the possibility of parole. The case was again reversed on December 9, 2011. The state decided not to take the case to the Illinois Supreme Court and Rivera was released on January 6, 2012. The civil suit followed.