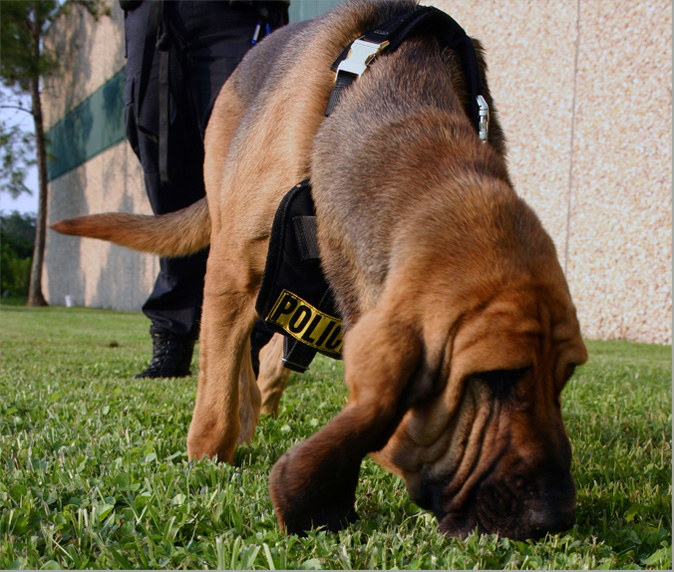 A Florida woman with dementia who went missing in Florida was found by a police dog in a matter of minutes, having bottled her scent in advance.

A Woman with dementia or Alzheimer’s took steps to have her scent preserved by keeping it in a sterile jar two-and-a-half years ago. The manufacturer of the preservation kit says that the scent is collected by rubbing the cloth on a person’s underarm and other areas of the body.

If someone is lost or missing, the material can be removed from the jar (using sterile gloves) and presented to a police dog for tracking purposes. The process works better than using the missing person’s clothing because the sample is pristine and not contaminated. The scent in the jar is good for over 7 years. According to a report in Nova, dogs have smelling sensibilities  10,000 times greater than humans.

Three men were killed in a shooting Saturday at a Georgia country club, including the…

The dismissal of charges against Bill Cosby brings screeching Hollywood”…