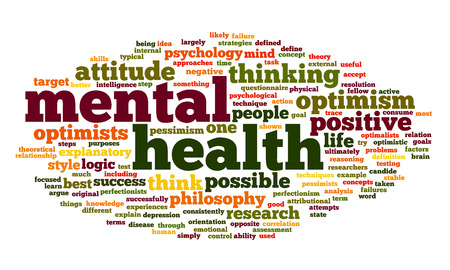 A judge said his country would have “blood on its hands” if a hospital bed cannot be found within days for a teenage girl who is at acute risk of taking her own life. Judge James Munby said he felt “ashamed and embarrassed” that no hospital place had been found that could take proper care of the unnamed 17-year-old when she was due to be released from youth custody in 11 days’ time.

The teenaged girl has made “determined attempts” on her life in the past, and she is about to be released from a secured facility. Doctors believe “she needs to be placed in further care for her own protection, But, so far, none has been found,” theguardian reports.

The judge, in a written opinion, stated further,  “We are, even in these times of austerity, one of the richest countries in the world. Our children and young people are our future. [This girl] is part of our future. It is a disgrace to any country with pretensions to civilization, compassion and, dare one say it, basic human decency, that a judge in 2017 should be faced with the problems thrown up by this case and should have to express himself in such terms.”

What this judge says in the UK is apropos in many parts of the United States. We have said many times on these pages that mental health should be a primary concern for our state Legislatures, Congress, and the U.S. Senate. There is no excuse for not funding our mental health facilities and staff—excellent mental health care benefits the challenged person and society in multiple ways. Our prisons are overly represented with inmates who suffer from psychological disadvantages, families suffer when children or parents act out due to mental health issues, and productivity in the market place goes down.

The help should start at an early age—there is an abundant body of medical literature to substantiate the claim that mental disorders start early, then morph into dysfunctional, and often criminal behavior later.   Jails and prisons have become the mental asylums of the 21st Century.  As a decent nation, we owe it to all to focus on and fund clinics, hospitals, and other facilities to get early and sustained help to all who have mental health issues.

Back to Health: Making Up for Lost Time is a live virtual event taking place on June 23, 2021.

India doctor suspended from practice, facing criminal charges, for suggesting that patients pray to Jesus if they contract Covid