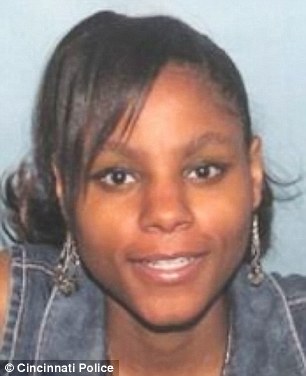 A mother with a psychiatric history has been charged with the murder of her own 3-month-year old child in College Hill, Ohio. Deasia Watkins (20) was arrested yesterday morning and apparently taken to a hospital for psychiatric evaluation. Extensive reports are stating that the child was decapitated, however, Coroner Lakshmi Sammarco, and the police have not confirmed the details of the injuries indicating only that the child died from “multiple traumas” and that they had not gotten the full story on the tragic death. It is unclear from the limited information released, what the cause of death was, or whether any of the injuries were inflicted postmortem. What is clear is that there must be more mental help available to young mothers who show signs of instability. Ms. Watkins had been displaying odd behavior and “speaking of demons” in the recent past, and reports say that a judge had ordered child services to take custody of the child. Sometimes family members are in the best position to notice a mother’s irrational behavior, and we encourage these people to seek mental health for these women. Additional details of the murder are expected to be released today.

Deasia Watkins, 22, pleaded guilty in the March 2015 death of Jayniah Watkins. She told a Hamilton County judge that she loved her daughter very much.

Watkins previously had pleaded not guilty by reason of insanity to aggravated murder. She was ordered to have psychiatric treatment and later found competent to stand trial.

An Iowa jury has convicted Cristhian Bahena Rivera of first-degree murder in the 2018 death of 20-year-old University of Iowa student Mollie Tibbetts,