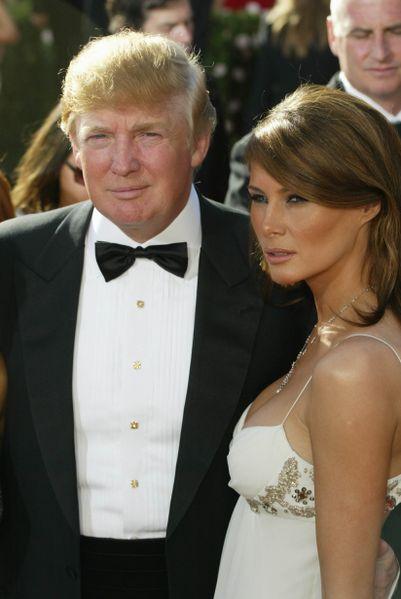 After the 13 point loss in Wisconsin to Ted Cruz last night, many pundits are saying that Trump needs to tweak or outright change some of his election strategies. Others say that Wisconsin was a bump in the road similar to Utah and Iowa and that the upcoming races in Eastern states, will vitiate claims that any substantial change is needed. Most everyone agrees that Trump needs improvement where women voters are at issue. The recent presence of his wife, Melania, at campaign events, will likely bolster his standing with some women. The following primaries are coming up:

Trump made his first public appearance since the Wisconsin primary in Long Island, New York. He hammered his opponents for accepting donations from the Super PACs– Trump is self-funding his campaign. He reiterated the need to “knock the hell out of ISIS” and reminded the audience that the country needed to “fight like hell,” something New Yorkers are known for– especially after the World Trade Center attack. The Republican candidate for President called for the need to stop companies from leaving the country, the need to “build the wall” and the fact that almost all of the Border Control people have endorsed him. Some of his biggest applause erupted when he spoke about the incredible police and firefighters following the attack on 911 and Cruz’s attack on “New York Values” at a recent debate. Over 20,000 people attended the rally.

MORE “BUCKS FOR YOUR BANG” IN FRANCE– AS SOCIALISTS WEIGH IN