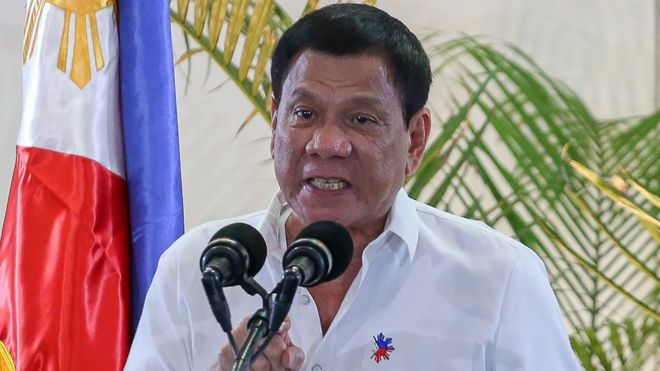 Philippine President Rodrigo Duterte and his henchmen, posing as legitimate police officers, slaughtered 15 people Sunday in the city of Ozamiz. Among those killed, was Mayor Reynaldo Parojinog and his wife.

Duterte claims he is merely conducting an anti-drug crackdown during which it is necessary to allege, with little or any evidence, that random people are associated with drug dealing. He then publicly identifies them as such and has the police kill them.

Ozamiz Police Chief Jovie Espenido said, “We enforce the law to protect the people who want peace in this country,” he said. “How can we enforce the law if we’re scared of the drug lords? That cannot be, they should be afraid of people who do good for all.”

Duterte is a ruthless despot who operates with unadulterated impunity; he has no regard for due process of law. He is out for a power grab. The United States should intervene to prevent these government-backed murders.

Should the Government be Allowed to Implant Microchips in any American Citizen’s Body for Tracking Purposes?

The Lincoln Project managed to extract money from the emotionally unstable