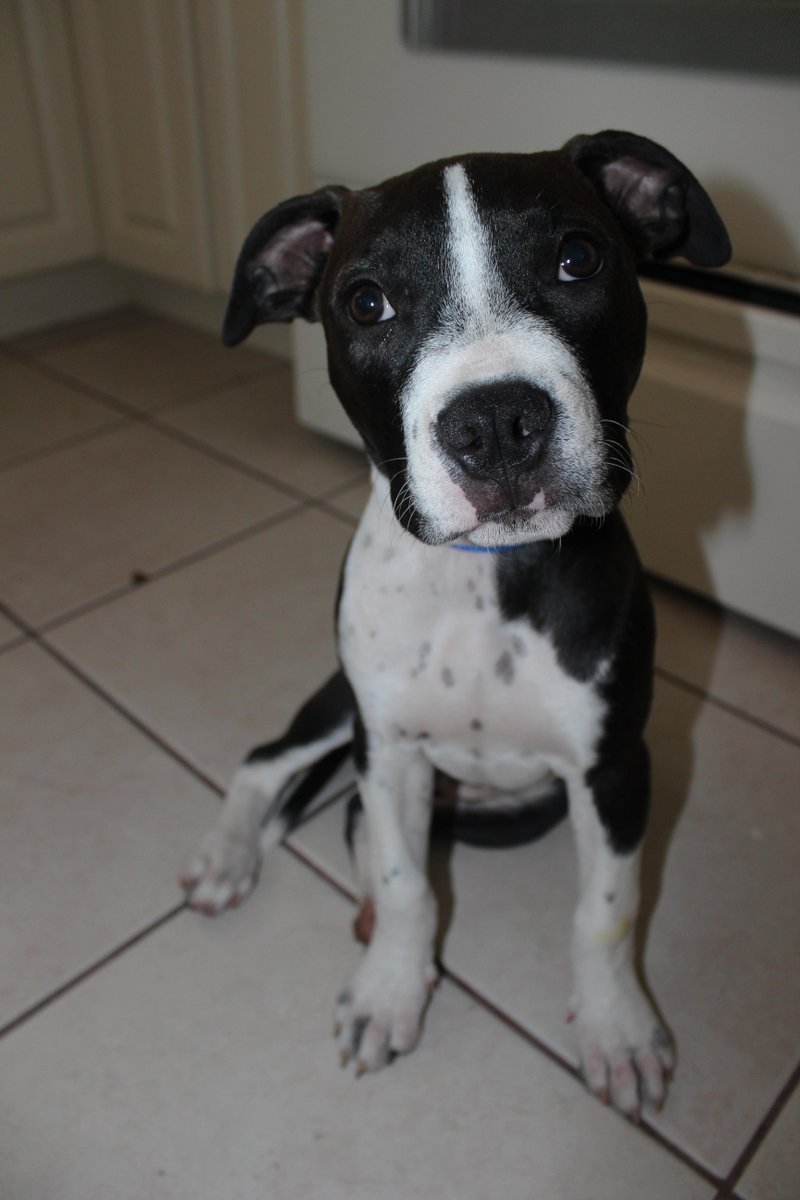 It is obvious that police officers in the country today receive too much military-style training where force is the default reaction to the slightest possible provocation, whether innocent conduct or not, by American citizens. In addition to the notorious police-shooting-citizens incidents that are frequently occurring across the nation, there are many more examples where the police have resorted to violence without much, if any, forethought. The SWAT-Paramilitary focus of the police plays well on the TV screens across the country, particularly in those instances where the suspects are the cliched methamphetamine-addicted hillbilly darting out of his dilapidated trailer house in his frayed and unwashed long johns underwear. But the problem is, this police mindset carries over to gentler scenarios where there are no alleged murders or drug deals going on. Take the recent case  where a Florida City, Florida police officer noticed that a resident had left their car door open. He approached the house and knocked on the door, and a dog, named “Duchess” came out. Security footage from outside her home depicts the officer shooting the dog almost immediately. The owner of the dog, Gillian Palacios, said her daughter, who was standing in the doorway with her mother, went to help the dog that lie bleeding on the ground with her tail still wagging. An online petition, calling for the termination of the Officer Marcus Terry, who shot the dog, has gathered more than 20,000 signatures. The matter is under investigation.