A man pleaded guilty to raping, murdering and stabbing an escort 44 times. Steven Mathieson (38) killed the girl then raped two more women in front of the corpse- the raped girls only escaped because they fled in the nude from his house in Falkirk, Scotland. His partner of 10 years had been out on the town and was unaware of what had occurred in her absence while his 4-year-old son slept next door. The murder victim, identified as Luciana Maurer, was from Romania. 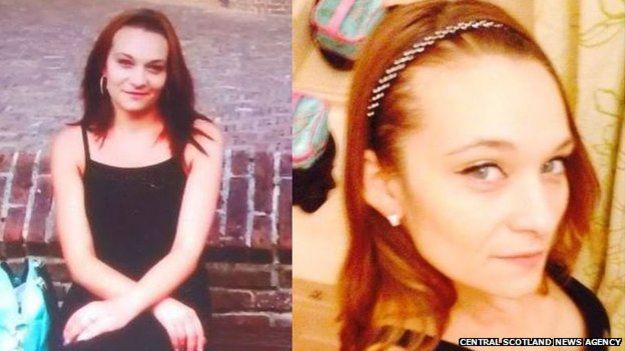 Do the Prosecutors in the Robert Kraft Prosecution Need the…

The factual basis to support the plea contained numerous horrific details surrounding the murder and rape of the two women (ages 22 and 26) who had been summoned by Mathieson to his house, including forcing one of the rape victims to lie next to the corpse as he raped her at knife point. Sentencing has been set for May 7th in Livingston

RAPE PROBLEMS FOR GIRLS IN INDIA