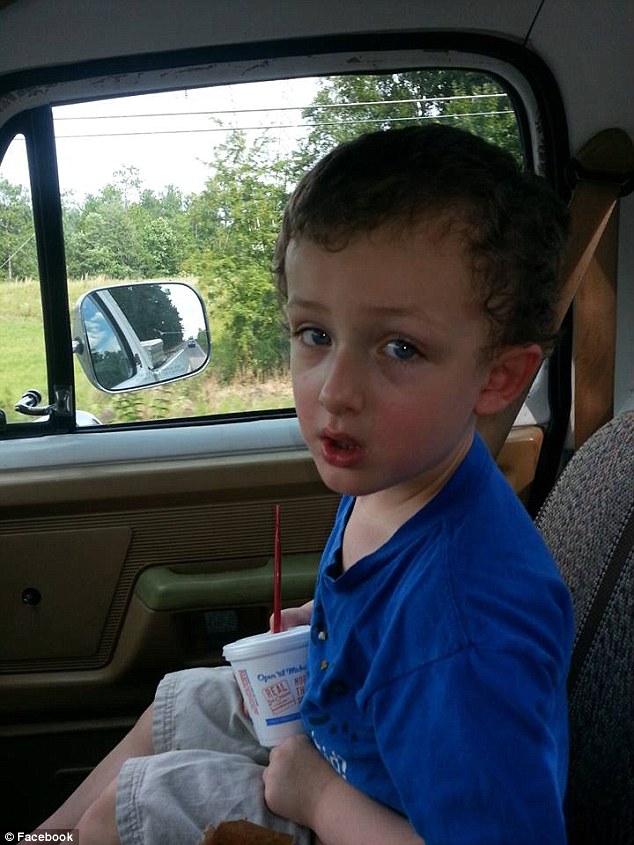 A six-year-old boy was killed, in Marksville, Louisiana, when police fired into the vehicle that his father was driving. The driver, identified as Chris Few, was allegedly fleeing from police when they attempted to serve a warrant on him according to Avoyelles Parish Coroner, L.J. Mayeux. Few sustained a head wound and underwent surgery. His condition is unknown at this time. The boy has been identified as Jeremy David Mardis, a first-grade student at Lafargue Elementary School in Effie, Louisiana. The coroner said the youngster died from multiple gunshots to his head and chest. Few’s grandmother, Samantha Few, said Jeremy had been diagnosed with autism when he was 2, “and he loved everyone he met, and they loved him”, according to CBS Affiliate WAFB. The subject matter of the warrant wasn’t immediately released.

Two of the four police officers involved in this case have been charged with second-degree murder and second-degree attempted murder. Norris Greenhouse, Jr. (23), and Derrick Stafford (32) were arrested Friday night. It is believed that they fired 18 rounds at the car, five of which struck Mardis, as he was sitting still and buckled in the vehicle. Col. Mike Edmonson of the Louisiana State Police also debunked the notion that these police were chasing Few after trying to serve a warrant on him; it is unknown why the chase started.