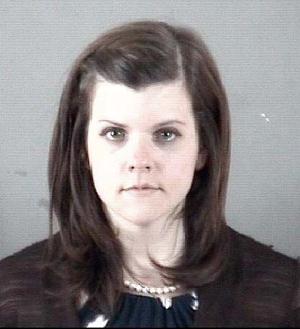 Kimberly Macemore (25), of Wilkesboro, North Carolina  pleaded guilty to two felony counts of taking indecent liberties with a minor. She was a former English teacher at West Wilkes High School. She also pleaded guilty to two misdemeanor accounts, one count for providing alcohol to an underage person, and another charge of improperly assisting a student obtain a particular grade. She was arrested in May of 2014 and was facing a potential sentence of 12 to 36 months, however, that sentenced has now been stayed pending her successful completion of probation that include 72 hours of community service, registration as a sex offender, submission to a sexual/psychological assessment and following the recommendations from the evaluation. The victims in the case involved two 17-year-old students at West Wilkes. In accordance with the plea agreement, the original charges had been reduced in severity.