For decades, entities such as “Accuracy In Media”, who describes itself as “a non-profit, grassroots citizens watchdog of the news media that critiques botched and bungled news stories and sets the record straight on important issues that have received slanted coverage”, have endeavored to keep a watch on the media to ensure fair and accurate reporting.

In a recent article in the Washington Post, fundamental fairness in journalism was described as follows: “Credibility can be lost when media fails to seek the truth, lacks skepticism, and falls short on the demand for accuracy, balance, and clarity. Credibility can be lost when media fabricates quotations and other information, plagiarizes from the work of others, and exaggerates one’s experience. Media — as the provider of news, as the verifier of information and fact checker — must be aware of mistakes, misinformation, spin, and lies.”

Today, the trustworthiness of major U.S. newspapers is suspect. The New York Times has been around since September 18, 1851. The paper’s motto has been “All the News That’s Fit to Print.” According to a survey conducted where over 900 participants were asked to rate the trustworthiness of three of the most subscribed to publications (with online subscribers representing a large percentage), the papers were ranked on a scale of 1 to 10. A ratio of 1 represented  0 percent trust. A rating of 10 represented 100 percent trust. The New York Times was ranked just over 2 out of 10. The Washington Post is rated similarly, with 2.38, and the LA Times is rated 2.28 out of ten– as reported by Accuracy in the Media.

We think the mainstream press has morphed from traditional “news” reporting entities into opinion based articles. The premise is an old one, dating back to the days of Alexander Hamilton where he believed that the politicians (like himself) were simply too smart and capable of allowing the general public to decide issues and thereby have a government by plebiscite. Hamilton feared an “excess of democracy.” So too with the mainstream press (and many other online publishers).

Hamilton was concerned with buffers and filters between the government “leaders” and the then genuinely uninformed general public they “ruled” over (Hence, the emergence of the electoral college). But the principles are similar– the mainstream media believes they are much smarter than the public and need to filter the news from their biased perspective. Everyone knows this about the press but getting them to admit it seems impossible. For example, it is evident to even the “less educated public”, that the New York Times feels the need to inform the public why Hillary Clinton is a better choice than Donald Trump. What the Times doesn’t do is openly admit that it isn’t news they are reporting as much as opinion. Ninety percent of the coverage by these papers could be characterized as pro-Clinton pieces. 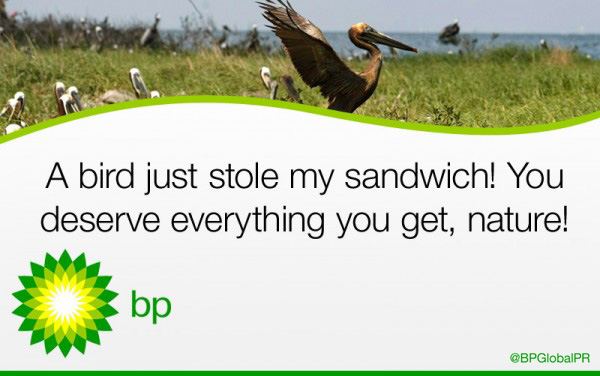