Update: A Cowardly Drifter Pleads Guilty to Six Murders and sentenced to life

A serial killer operating out of Connecticut is thought to have killed at least 7. Investigators have confirmed that their single suspect is responsible for all the deaths. New Britain, Conn. Police have yet to identify the suspect, and reports indicate that he is locked up on other charges. Eight years ago, the remains of 3 victims were found dumped behind a strip mall near Hartford. This week the partial remains of 4 more were found. Melanie Ruth Camilini (42) was identified as one of the four- police have not released the other three’s identity. The three previous victims found eight years ago have been identified as Dianne Cusack (53), Joyvaline Martinez(23), and Jane Menard.

In an unrelated matter, the body of Elizabeth Honsch (16) was found in the same strip mall in September of 1995, wrapped with trash bags and sleeping bags with a gunshot to the head. The next month, the remains of the girl’s mother, Marcia Honsch (53), was found in the Tolland State Forest in Massachusetts- 40 miles away. The two were linked by DNA evidence. The husband and father, Robert Honsch (70), was charged with both murders. He was found in 2014 in Dalton, Ohio, where he had been living under an alias. 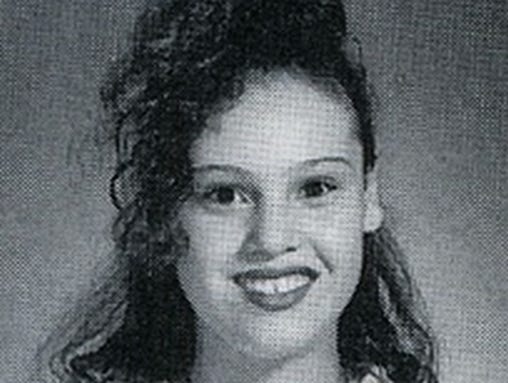 The ability to predict who and why someone will become a… 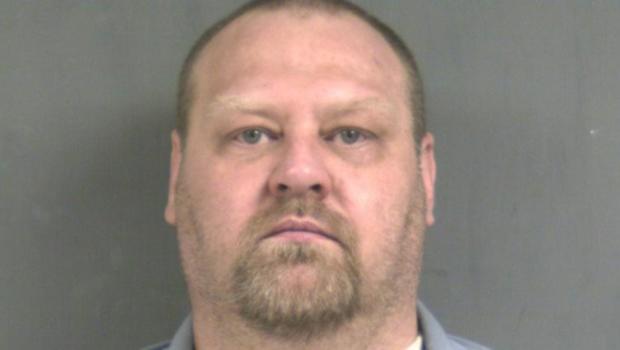 William Devin Howell was charged Friday with murdering five women and a man and then dumping their bodies behind a New Britain strip mall. The East Coast drifter, and now an alleged serial killer, told a jail mate that he killed seven people in Connecticut in 2003. The new charges are said to be Diane Cusack, Joyvaline Martinez, Mary Jane Menard, Danny Lee Whistnant, Melanie Ruth Camilini, and Marilyn Mendez Gonzalez. In one case, cold weather prevented him from burying the victim, so he kept her in his Ford van he dubbed the “murder mobile” for a couple of weeks. Bail was set at $10 million, but Howell is already serving 15 years for killing Nilsa Arizmendi. The next hearing is set for October 28th.

William Devin Howell, 47, pleaded guilty to six counts of murder during a hearing in New Britain Superior Court on Friday. He is expected to be sentenced to 360 years in prison on November 17.

The Hampton, Virginia native was previously convicted of manslaughter in the death of one victim, Nilsa Arizmendi, and sentenced to 15 years in prison.

An East Coast drifter, who authorities say killed seven people in Connecticut in 2003 while driving a van he called the ‘murder mobile,’ has been sentenced to life in prison.

William Devin Howell, 47, was sentenced to 360 years in prison by a New Britain, Connecticut superior court judge on Friday after pleading guilty to six of the murders in September.

Two Severed Heads found 150 Miles Apart in Texas and Louisiana: The work of a Serial…